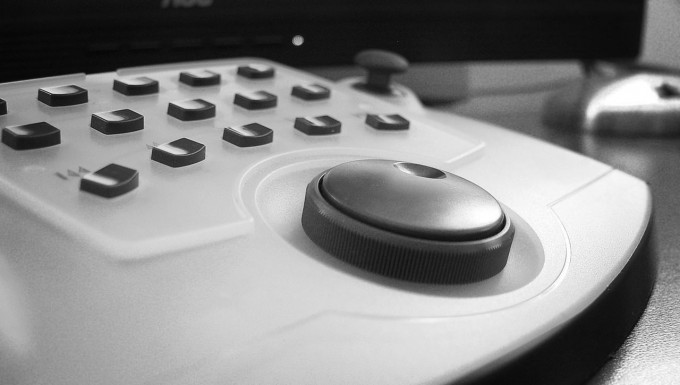 The director and camera operator, together with a crew, muster at the agreed location on the schedule to unload the gear. The crew attends any orientations the site may require before unloading.

Depending on the complexity of the various scenes to be shot, set up time can vary from a half hour to an hour before shooting begins.

A technical advisor or consultant representing the Project Team is required to be present at all times during the shoot to ensure that standards are being adhered to and to address any issues that may arise.

A television monitor on location allows the director and the advisor to see what is being filmed except in situations where the use of a monitor is physically impossible or too encumbering to the process. ملاعب كاس العالم 2023

With most projects, a log of the scenes and shots filmed is documented in a log throughout the process. نتائج مباريات كوبا امريكا 2024

The director and editor work together to

The first cut is unpolished and will show the following:

The audio in the first cut will not be polished and music may or may not be included at this step in the process. Also, the introduction may or may not be assembled for the First Cut depending on the script and style of approach.

The review process is designed to maximize input and includes the following:

The revisions and changes are processed and the video is given its final polish which includes:

The Fine Cut is the first cut is delivered in the format best suited for distribution to the Project Team members.

The Project Team issues a final approval sign off to the Original Video Producer.

Every project is different. A video may be designed for viewing in its entirety. كيف تلعب روليت Other videos, such as training videos, may be required to be chaptered for ease of use in training programs when facilitators prefer to pause during a session.

a. Mastering and DVD Chaptering

Original Video Productions will master the video and prepare the chapters.

Original Video Productions offers limited duplication services. As prices vary depending on quantities, we are happy to provide a quote.